Subz said:
The worst part about the mad queen arc is that... everyone was painting her as a mad queen before she had done anything??

Like wtf was Varys doing especially??? We saw her walk off with a scowl after Missandei died and suddenly that's grounds for grand treason, regicide and a complete backstep of everything you were supposedly planning for eight seasons?
Click to expand...

this was why i disliked e4 more

Daenerys winning the Worst Moments rate...will she be redeemed by our Best Moments? Or will she be done just as wrong as she was in the show and our Worst Of?

This concludes the Worst Moments. Not everyone wanted to vote for this one, so be sure to expect a lot more variety in the Best Moments to come. I'm grateful for the participation by everyone, love yall. Here's an overview of the number of times each season appeared on our Worst Of (including the Honorable Mentions).

Furthermore, I have a cute little announcement to make:

Our Best Of will be made up of a Top 30 as I decided to extend this by five more moments with the highest points/score, since many of them are quite the BR favorites and they are also the only ones to surpass a certain point threshold. Actually six more moments, since one is a tie.

We will hopefully be able to start tomorrow depending on who's online and when.

The HMs for Best Moments will only be revealed AFTER the rate so as not to take anything away but there's quite a lot of iconic stuff that just failed to miss the cut despite my previous announcement so no one's favorites are safe. I know people don't want to give their submissions away but predictions about anything at all are still welcomed. Who will make it? Who won't? Who lives, who dies?

Yup, so the worst thing about this moment isn't what it tried to stand for but how utterly stupid the means to get there were and consequently completely nosedived on any thematic depth there was supposed to be. I'll let the other ones explain this one as we have all discussed this in a lot of detail for weeks by now. But it has by far the highest score of them all, and did so from the beginning. Seems pretty iconic.

Ryan: he wanted me to post thebeesthebees.gif but idk where it is so

Ridley: Here's how little the show thinks of Dany and how ill-served she was in "The Bells": Once the attack on King's Landing began, we didn't see her face. A core character was reduced to a vengeance-fueled cypher. All we observed, for what felt like pummeling hours, was dragonfire roasting citizens, knocking down buildings, and terrorizing soldiers and civilians alike. Despite Emilia Clarke's superlative acting abilities, we didn't see Dany for the majority of the episode's running time. She was just a faceless, personality-free supervillain, the kind you see in a by-the-numbers blockbuster. We'd been invited to understand Dany's point of view for all these years, but as the endgame approached in "The Bells," the writing made her less interesting than the purple potato known as Thanos. A complete diservice to the character.

Dalty: I hate having to put this episode in the worst category. Literally everything in this episode is perfectly directed, acted, edited, shot, scored. If the writing was even somewhat good, this would have been one of the greatest episodes in television history. Unfortunately, not only was the writing poor but it was completely lacking in integrity and completely went away with several characters development. I have no problem with Daenerys becoming a tragic character that snaps and destroys the Capitol - but the way it came with the snap of a twig in one episode is a grave injustice and Daenerys and Emilia Clarke both deserved far better than this complete and utter bullshit. 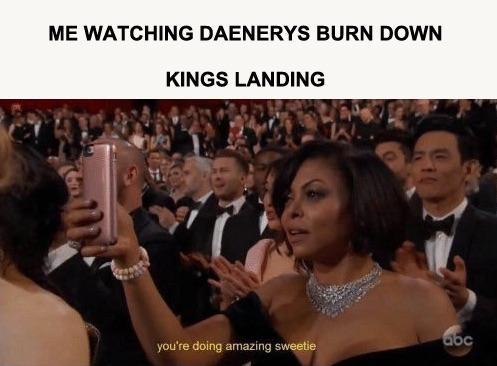 I'mma put her in a dungeon under, under
No them bitches ain't eating, they dying of hunger
Motherfucka I'm meEeeeeeEeeee, who the fuck is this ho00oooo
And yes, maybe just a touch of tourettes
Get my wigs, Terrence, go and get my barrettes 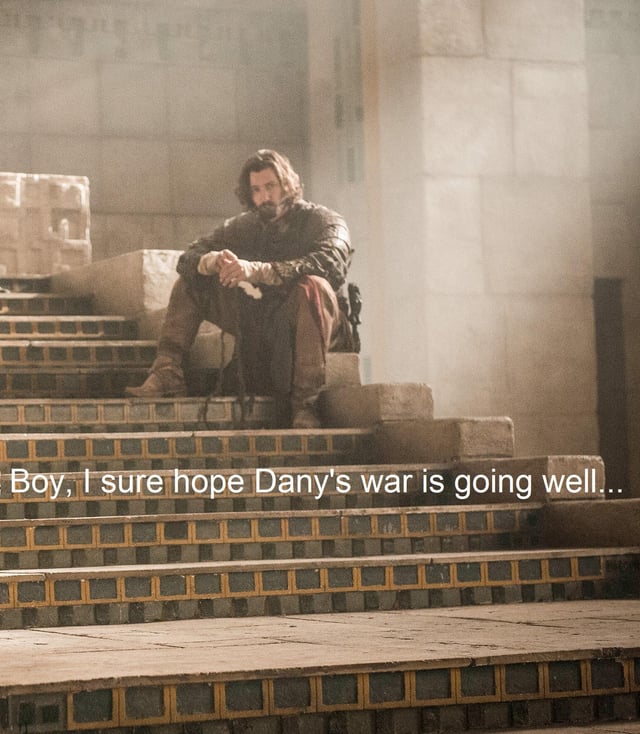 Now that we have gotten the WORST OF THE WORST out of the way you could be fooled into thinking that this was one hell of a trash show. And maybe it was sometimes, but there was a lot of good in it too and it is finally time to find out what the gays (and bisexuals) of the Bling Ring have deemed to be their BEST moments of the 'Game of Thrones'.

Let's get the first FIVE going as soon as we are enough, and if enough people are here and are up for it we can do 5 more! WHO IS READY?

WE START OUR TOP 30 WITH A BLING RING FAVORITE of the Game of Thrones cast who's well known for their ICONIC, doe-eyed, seductive gayze. 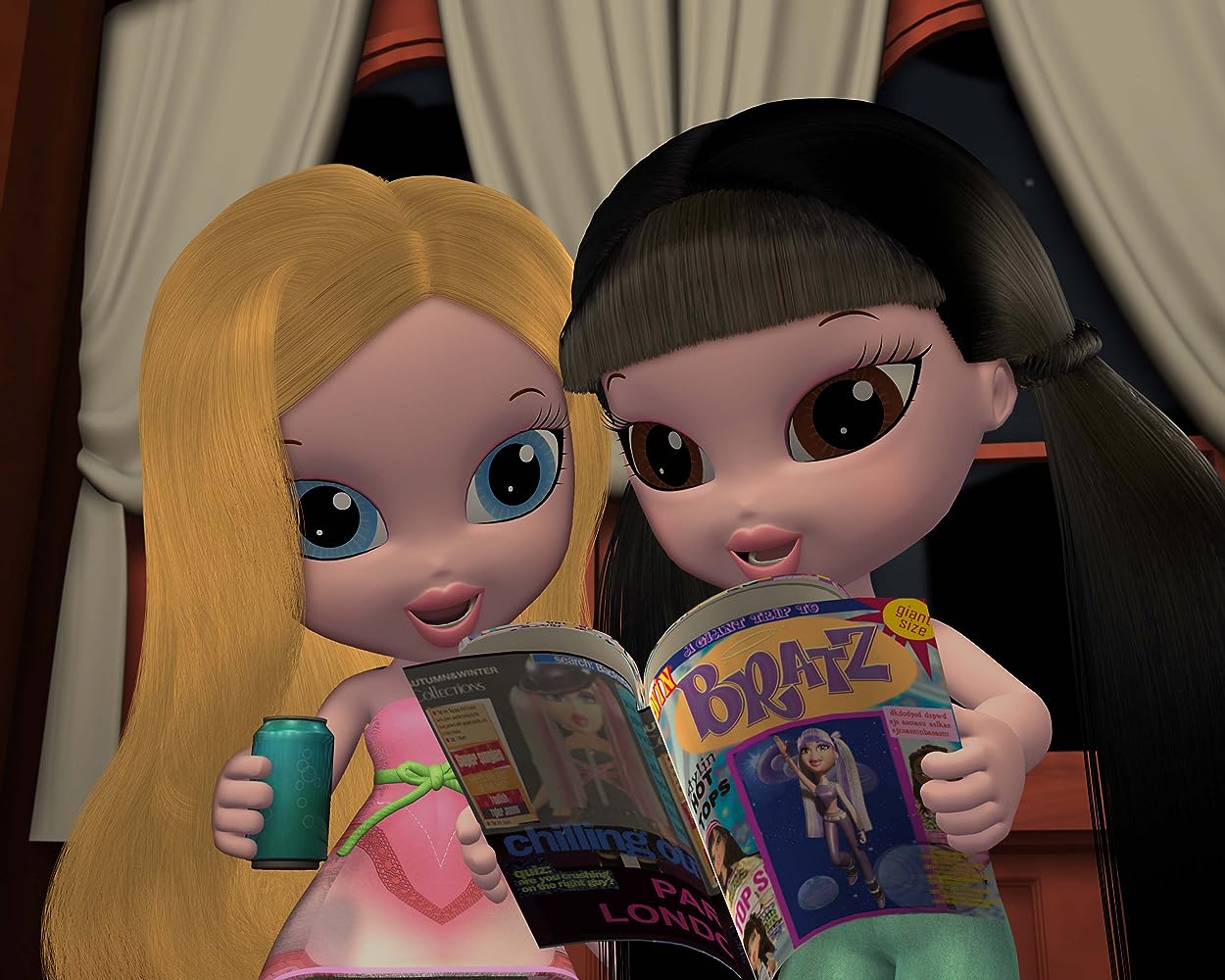 oh also HUGE THANKS to @sloth for his banner/graphics work!!! 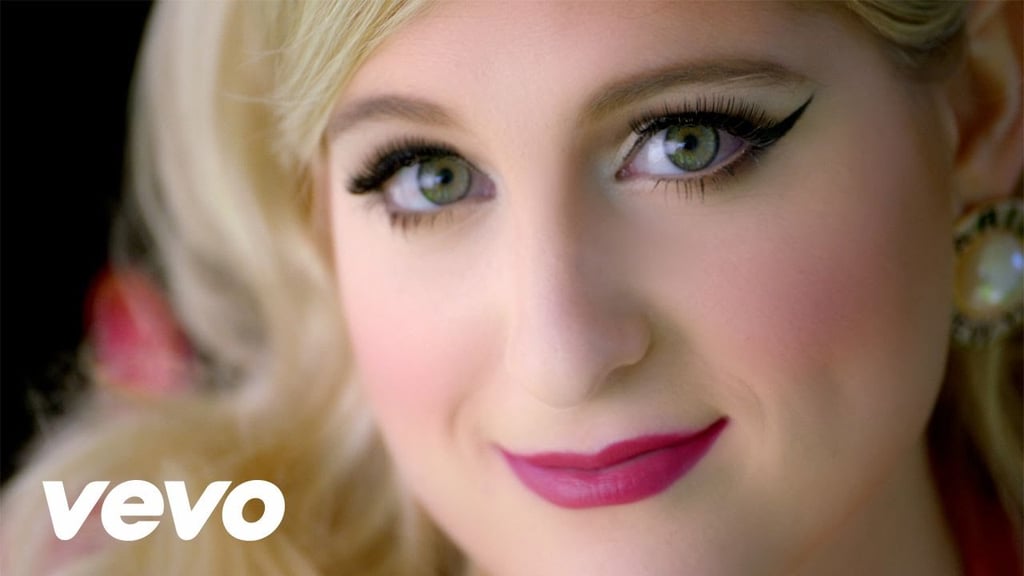 Let's get this finally started 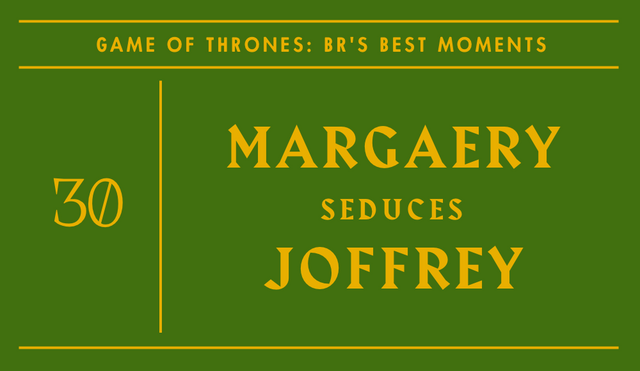 Game of Trivia: This moment climbed up pretty late thanks to the joint effort of Matt and phaggot and since I decided to extend this to the 30 moments with the highest points Margaery's iconic gaze gets to open this rate! Couldn't imagine a better start! Also don't ever say I don't do anything for ya @matt​

COMMENTS
Ridley: Liked Margaery from her first scene in Season 2, but the cunning subtle way she manipulated Joffrey was immensely stantastic. All highlighted wonderfully in this calculating scene where her grip on the young usurper is secured.

i usually dont attend ghetto events and parties like this but im OMW dont start yet. had to go pick up @Blingring Rita Ora

the way my post above foreshadowed this first entry

this scene was Margaery professing her devotion and loyalty to Joffrey

forgot about this good entry

Great start to the rate. I stanned HARD for Margaery when I watched the show, ugh queen of smirking

Also is it just me or was she kind of unmemorable in the books? hmm I'll have to revisit them soon
Comment

yeah that episode was so hot

NEXT UP: Our one and ONLY tie of this rate, two moments shared by two different characters who have been Queens on Game of Thrones, each in a moment of BEING SICK AND TIRED OF THIS PATRIARCHAL SHIT.

Who could it be?

Allstar said:
NEXT UP: Our one and ONLY tie of this rate, two moments shared by two different characters who have been Queens on Game of Thrones, each in a moment of BEING SICK AND TIRED OF THIS PATRIARCHAL SHIT.

im so outraged bc of the last epideos/season

HE shoulda been the king of the land! 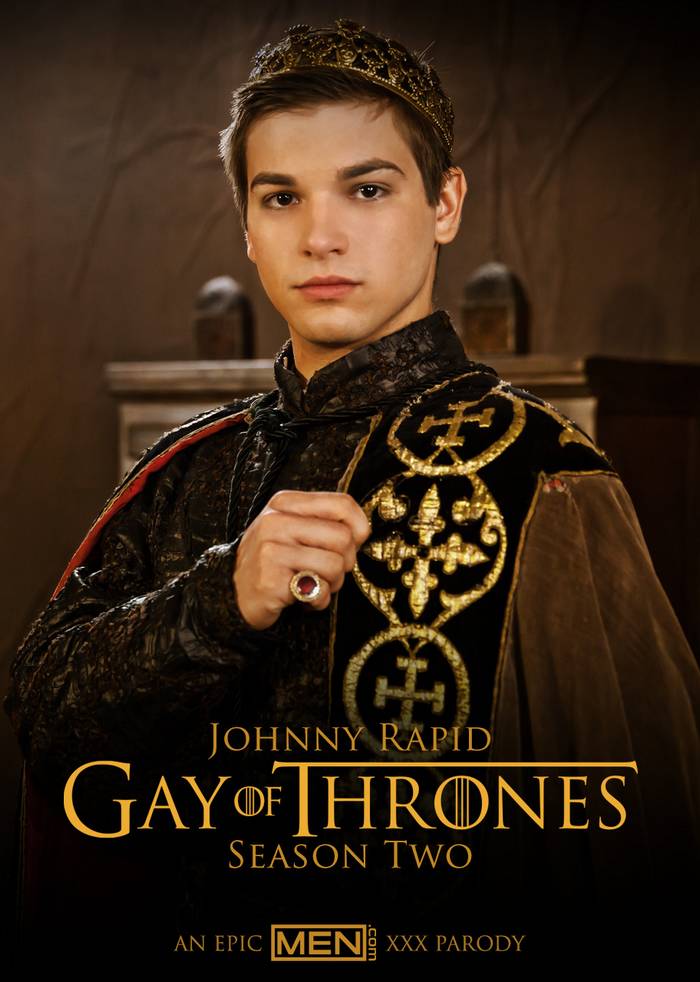 Allstar said:
NEXT UP: Our one and ONLY tie of this rate, two moments shared by two different characters who have been Queens on Game of Thrones, each in a moment of BEING SICK AND TIRED OF THIS PATRIARCHAL SHIT. 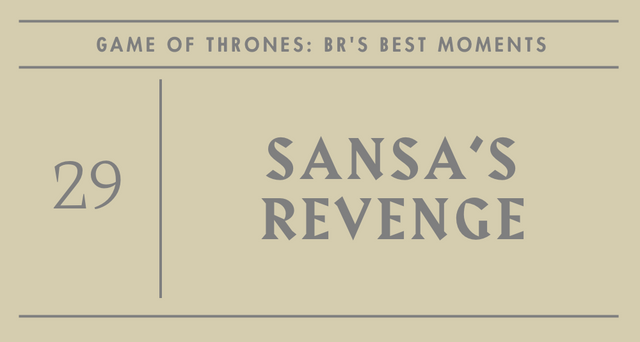 Sansa doesn't have many moments in which she got to exude her late-found power in the kind of big moments other characters were allowed to but when she got to feed the man who's abused and raped her to his own dogs, submitting him to his own favorite, sadistic punishment, it was arguably one of the most cathartic and twistily just moments of revenge of the series and the final stop in Sansa's path to complete self-agency.

Game of Trivia: Sansa's vengeful act was pretty steady in the lower ranks but really pulled through (once again) thanks to phaggot and Matt in the end. The two real feminists of BR?

Ryan: Rest in PISS!
Ridley: Never cared for Ramsay as a villain, he was far too mustache twirling for me to authentically feel his wickedness. Saying that, Sansa being the one the see to his demise was a great denouement.
Godrey: I have always loved Cersei's coronation scene. The final shot of Cersei on the Iron Throne, in her black, shoulder-padded, dress, surrounded by gloomily lit fires and carefully cautious glances, and accompanied by Djawadi's eerie strings, has always felt so very tragically haunting to me. Cersei finally gets to wield full control without being held back by men more powerful, or more privileged, than her. But it's Jaime's suspicious look in the end that asks the pivotal question: At what price?

Game of Trivia: Similar to Sansa's Revenge, Cersei's Coronation was steadily ranking in the bottom tier of this rate. And, just like her, she only managed to pull through in the end, this time thanks to Penk and (again) phaggot.

​
COMMENTS:
Dalty: This is the accumulation of everything Cersei endured, the "crowning" moment of her development, and also unfortunately the death of her character. It is clear that D&D had no idea what to do with her character after this, because she spends most of her time sipping wine and glaring at people in the two seasons that follow. That being said, Cersei always struggled with never being seen in the same eye as the powerful men she knew and was related to. She was always desperate to prove herself. After her son's death, she used the opportunity to finally claim power of her own.

fun fact: with 164 points, Margaery was just one point shy to tie these two Queens.

We start off our rate with three Queens, Women are already DOMINATING.