(thanks to @sloth for the beautiful banner!)

Welcome to our first (and considering how it's going also final) Game of Thrones rate!

Welp, aside from what the show has become, 'Game of Thrones' has still delivered us with plenty of TV's very biggest moments.
Many of those were so captivating because they were results and pay-offs of actions and mistakes characters have made over years and served as climactic and logic culminations to those actions. They had real consequences that were explored and felt organic and right, and yet, they often still came as a surprise that didn't cheat the audience. They could be emotional, frustrating, joyful, suspenseful or heart-breaking, and sometimes even all at the same time!

Other moments, on the other hand....Well, let's not dwell on this!

Thus, in honor of 'Game of Thrones' ending, let's remember our finest, best and most favorite moments of this show that prove just why exactly we started caring about it in first place!

PLEASE participate anyway and I'll love you forever but also as a reminder to how great and clever the show's storytelling could be in the past and as a last tribute to characters that some of us have genuinely grown to root and care for over the years.

im not reading all of this

will try my best

updated with the moments I collected, feel free to promote other moments you remember/thought of or PM me to add to the list of consideration for other people

im voting this as my #1 scene

Can we do worst moments too lol

we could do a fun Worst Moments within this rate too if everyone wants to? Like Top 5 Worst Moments or sth before we proceed to the good ones. Could be funny tbh

one of my fave scenes from season one

one of my fave scenes from season one

Please remember this moment back when the show had romances we actually cared about. One of the most human and romantic scenes of the series

i’ve got 17 moments written down am gonna do 25, i need some margaery/tywin/olenna/joffrey scenes

I'm struggling to recall anything from S7 without Bruno's notes. can we add cersei being drunk and malicious during the battle of blackwater to the fyc? or i guess it could count to it as a whole

Anything Cersei during Blackwater is a MOMENT tbh.

When it came to the The X-Files I tapped out around Season 6 and tbh I felt the series concluded with the first movie so that's where it truly was finished to me.

Now I face the same horizon with Game Of Thrones. Once the likely awful finale is over and done with I'll pick a point in the series and say "That's where it ended for me". A huge bummer. 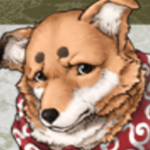 @Allstar Do a mini tier list of every GOT season.

Not that I think this should necessarily make the rate or anything, but I've always had a weakness for this scene which I thought to be a perfect capper to S4.

The S4 finale 'The Children', as the title suggests, was all about the parent's young ones on 'Game of Thrones'. S4 explored in depth what ruling over a kingdom that is scarred and destroyed by war means now that peace has come but a power vacuum (Joffrey's death) is left in place. Over the course of its seasons, the show replaced the archetypical rulers, all men born into positions of privilege and power with women and broken men who had led a life less sheltered than their closed ones.

All of this reaches its climax when Arya decides to sail to Braavos instead of going to find Jon at the Wall, setting on a new path that is entirely hers. There is a determination felt that captures Arya's drive to finally be able to take things into her own hand, and shines a seemingly optimistic light of hope that her decision is not only truly hers, but one that will end up defining her for good, for something better. And as the closing shot of the season, I've always felt this emblematic as a beautiful look into the future - as if the show was sending us a hopeful letter. A promise to us that the children in this show are going to learn from past mistakes, they will manage to replace these power vacuums successfully, not because of privilege and birthright, but because they had to make their own decisions not expected of them, lived through experiences that stripped them of many of their birthright advantages away from their shelters but made it all the more clearer to them the dysfunctional system and society their fathers and ancestors have left in place. Many of these insights come after actively gaining experience away from old places, to learn amongst new things, for Sansa, for Tyrion, for Arya, etc. Arya saling to a new continent could not be more stark a reminder of that.

This scene is a sign of that stream of thought, and serves as a visual prophecy that all of these characters and children will now move onto a very new chapter in their lives that would be quite different from what the past four seasons represented, but would be necessary, for the eventually better good of themselves and the realm. A necessary journey that will starkly contrast how those people Westeros would define as traditional men - their fathers, kings, lords of privilege and traditional masculinity - are those men that have failed and left a broken and destroyed world behind for their children to fix.

Ridley said:
@Allstar Do a mini tier list of every GOT season.

like for the moments? or just the seasons in general?

Allstar said:
like for the moments? or just the seasons in general? 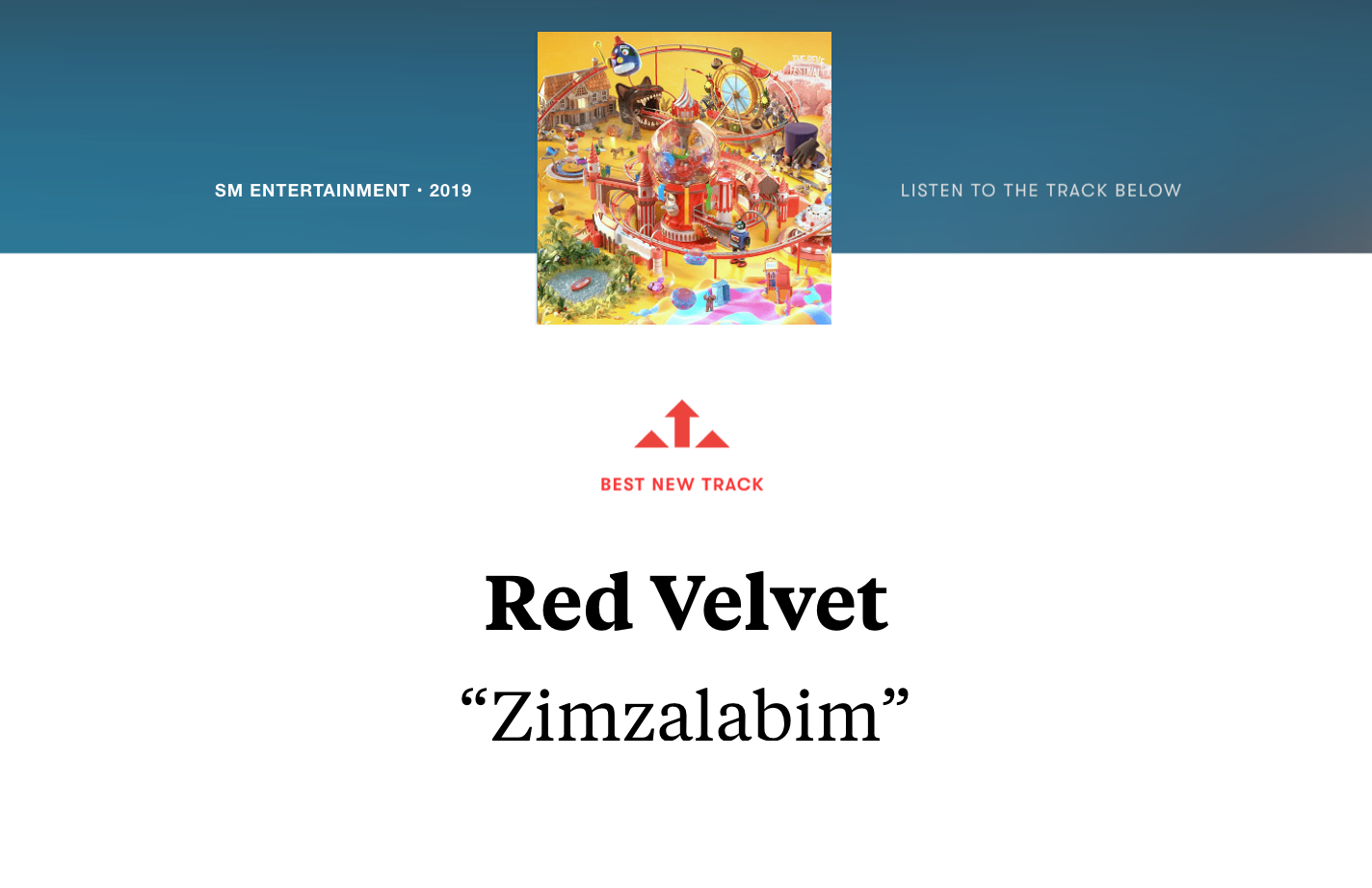 Ridley said:
@Allstar Do a mini tier list of every GOT season.

People who always rank S2 low ignore how well-construced almost all of its episodes the entire season were and how it had a season anchor (War of the Five King) that gave it momentum and clear determinations within that season! S3 is the pinnacle of the show's very best where they constructed a seasonal arc for every character that paid off within the season, tied individual installments together through theme or symbol, and managed to pull both episodic and serialized storytelling together. And, even though S4 is the start of the show writing around big moments, it's still genuinely great, lots of arc culminations and pay-offs (kinda like S6) but still tied together by so many themes. That's why I think it takes a very small edge over S6, although if I were going by favorites I really don't think either one is that much better than the other one, personally, and S6 has the best filmed episodes. S5 has a lot of bad, but as I've said before, there's a willingness to explore and devote time to everyone that shouldn't be discredited by people.

The last two on the other hand... I guess each had a highlight episode or two at least..