ladyboy said:
I grew up w three 6 but I was more into Crime Mob & Gangsta Boo omg

I only recall that one song eveyone samples from them 💀

ladyboy said:
I only recall that one song eveyone samples from them 💀
Click to expand...

what would you rather do – knuck, or buck? 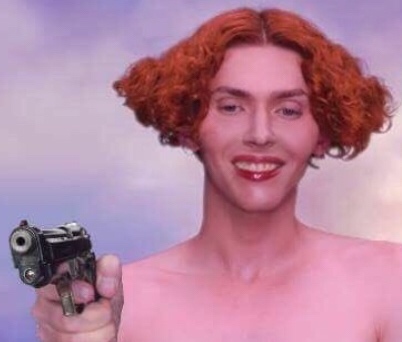 I love the best song in the entire world

ladyboy said:
I grew up w three 6 but I was more into Crime Mob & Gangsta Boo omg

what's your fave gangsta boo songs or albums? i only heard a few songs on her debut
Comment

One last point. I know that a lot of people have been introduced to this song through its infamous feature during the Super Bowl Halftime Show. In fact, I know that was the first time a lot of people heard of Travis Scott. I know a lot of people were disappointed by the Spongebob snub, and heck, I was gutted because I grew up with that show, and the "Band Geeks" episode especially, as two staples of my childhood - but please don't let that dreadful performance shape your perception of this song. It's okay not to like the song, but it's not fair to dislike "Sicko Mode" only because it interrupted what you thought would be a bigger tribute to "Sweet Victory."
Hi
Last.fm | RYM​
Comment

this is his 32nd project i-💀 it's good. Trav and Uzi feats are above their recent standard

sometimes I love hiphopheads. I did a presentation like this in my GCom class once. Luv this tape 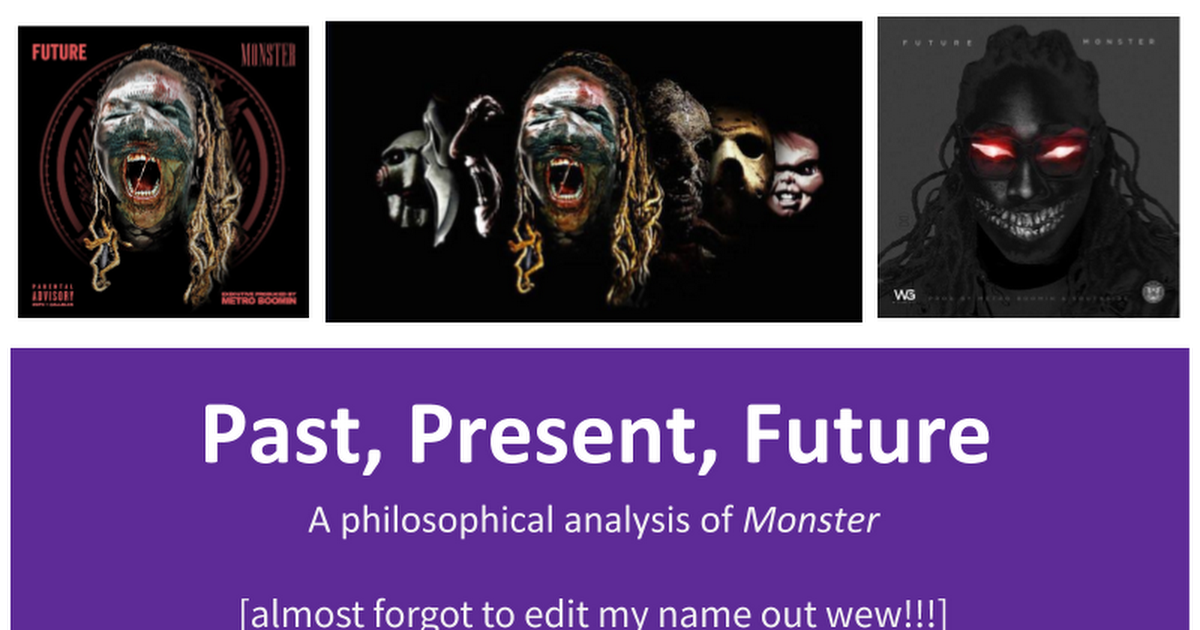 Past, Present, Future A philosophical analysis of Monster [almost forgot to edit my name out wew!!!]