One star for every good song

good but not more than the sum of it's parts. could've used a more unifying theme of vision, but it is a compilation of 3 EPs so we forgive ha. legitimate classics on here

How do I vote 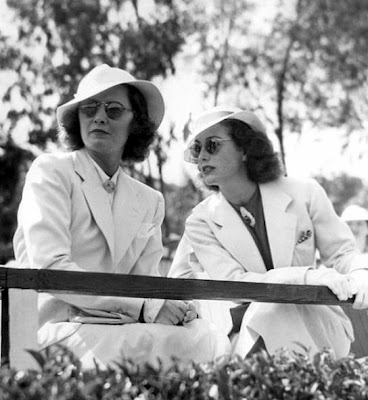 i understand the charm that robyn once filled that space in the centre of the venn diagram between “unabashedly pop” and “accepted by music critics” (which had already been filled by annie, but i digress), but it’s a bit redundant now (especially after she released the vastly superior honey) :femmefatale:

I didn't know that you're an ORH also

sloth said:
I didn't know that you're an ORH also

when we all fall asleep
where do we go

I really liked this album when I was in high school. It's okay now, feels a bit outdated and some of the sounds are grating to me at this point. Cobrastyle is her best song pre-Honey and it's not even on this album I-

BOR-yn (jk this is a masterpiece)

Everything Poop 2 tried and failed to be

Sazoo said:
I think the albums speak for themselves. Charli’s Angelina, Robyn’s Jennifer, cmon bitch, you see where Brad at
Click to expand...

drunk and all alone? 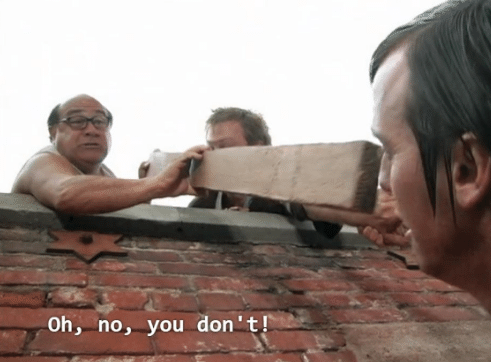