i see both sides. said:
I love KKB
Click to expand...

i see both sides.
Only Acting
Trampoline
Graduation
Flamingo
Swimming
Picture This
and the Oasis cover

however the cutest songs are all on their Intro tape.

Never been a cat person but I high-key want a Bengal cat now. I've been researching + watching hella vids. about them.


Maybe I can talk Dalton into buying me one.

it actually sounds better without the transition though!

Someone on this forum is very ashamed to admit they own a Chromatica jockstrap.

Sam
minho
what happened to killing me with kindness

Levi
im sorry hun, if you need to talk to someone im here

I still find myself laughing at this years later. Obviously not because the water crisis in Flint is remotely funny, but, because that clown turned out to be just like all his white male president counterparts. And in some cases, even worse.

If you look at his term and look at a lot of what Trump is doing now, one would see the gap isn't that huge. To think I cried tears of joy the night he won. Still viewed as a saint with a scandal-free, untainted presidential eight year term and all of his bad gets swept under the rug because 'Trump is much worse'. -- @Levi, how do you think history will view Obama's presidency ? do you think it will be seen as largely positive with some minor criticisms here and there. Or, will his term be considered the best era in modern American history due to the overt and egregious era of the Trump presidency ?
2 Comments

Levi
I’m sorry for answering late. Tbh I think history will be too kind for him. He’ll be given the “he did his best and got some things done” story bc hes stuck between two worse monsters. Shame bc you can use his presidency to contextualize a lot of problems w democrats and liberalism in America

Ciara With Love said:
my boyfriend and i just broke up. i’m in shock tbh
Click to expand...

was it just today? you think you gives could give it a few days or so and then try to talk about issues and whatnot?

ladyboy said:
ive never been in a relationship so if this sounds like clownery pls lmk

was it just today? you think you gives could give it a few days or so and then try to talk about issues and whatnot?

Ridley said:
Someone on this forum is very ashamed to admit they own a Chromatica jockstrap. 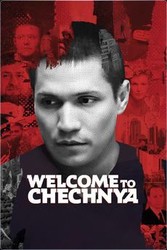 A song on a straight relationship in 2020 is boring. Straight people need to understand that it's not 2005 anymore.
Click to expand...

Don't care much for this, Sunmi still had the best song yesterday 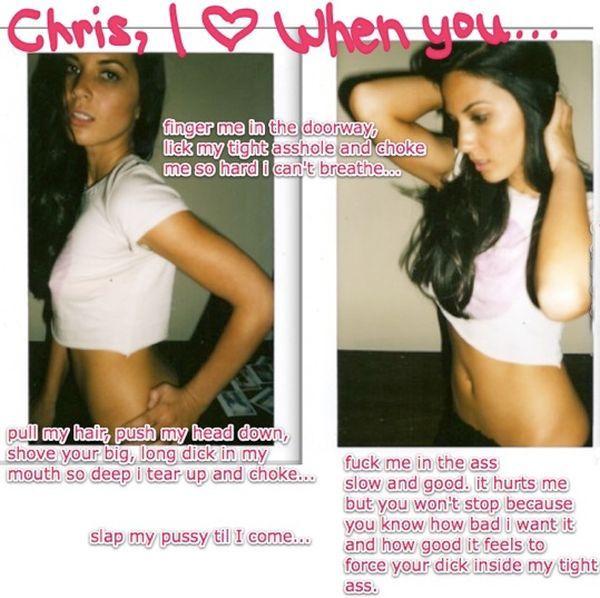 The sunmi song is so good

My grandma had one of these.